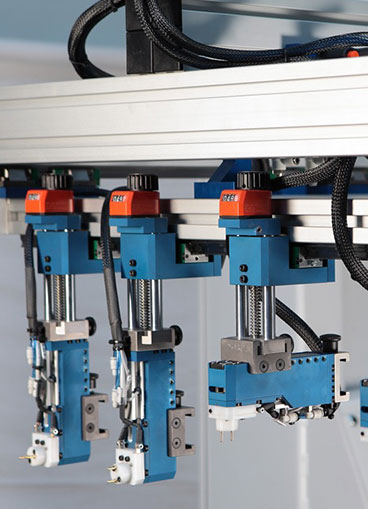 The fundamental electrical tests carried out for testing a wired luminaire are: insulation resistance, earth circuit resistance, dielectric strength and simulated ignition for functional verification. They are performed in accordance with the current European rules.

The test station has a flexible and programmable equipment, and the contact devices are custom prepared according to the components assembled on the luminaire.

IDEAL FOR YOU
< back